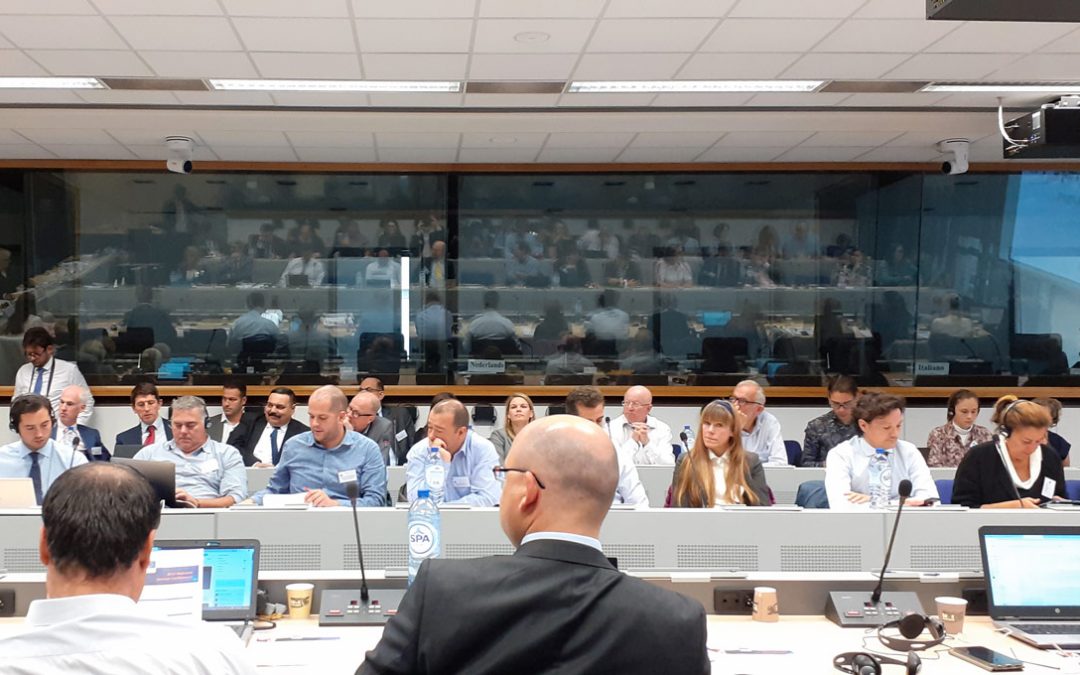 The Broadband Competence Offices (BCOs) of the European Member States met in Brussels on the 26th of September at their annual conference. The network exchanged views on the future of broadband financing in the light of the ongoing negotiations on the Multiannual Financial Framework 2021-2027. In the workgroup “Gap-funding”, the members discussed possibilities of using the investment model to promote rural areas. BCOs use and share knowledge and solutions on these topics via the information platform Broadband Europe that was presented during the event.

Phil Hogan, Commissioner for Agriculture and Rural Development, opened the event, highlighting the important and successful work of the BCOs in providing information and assistance to citizens on broadband deployment, particularly in rural and remote areas. Subsequently, the European Commission (DGs Connect, Agriculture and Regional and Urban Policy) presented their forthcoming plans for EU broadband funding after 2020, in particular for rural areas and the agricultural sector. This includes an effective information policy supported by the Broadband Europe information platform and a Guide to High-Speed Broadband Investment. Extensive discussions among regional and national BCOs took place in the context of the thematic workshops on “Mapping”, “Municipal network model”, “Gap-funding” and “Citizens initiatives”.

The most important instrument for financing broadband deployment is the Connecting Europe Digital Facility (CEF Digital), which promotes strategic projects for the development of digital infrastructures. The European Commission proposes a CEF budget of 3 billion euros for the period 2021-2027. In particular, the expansion of the new 5G technology is helping to achieve European connectivity goals: by 2020, 5G services should be deployed in at least one major city in all European Member States and until 2025 in all urban areas and all main roads. Franco Accordino, Head of Unit DG Connect, presented the priorities of CEF Digital: