Intercultural project work on solutions for coffee, smart cities and climate change – Review of the EPIC seminar in Barcelona 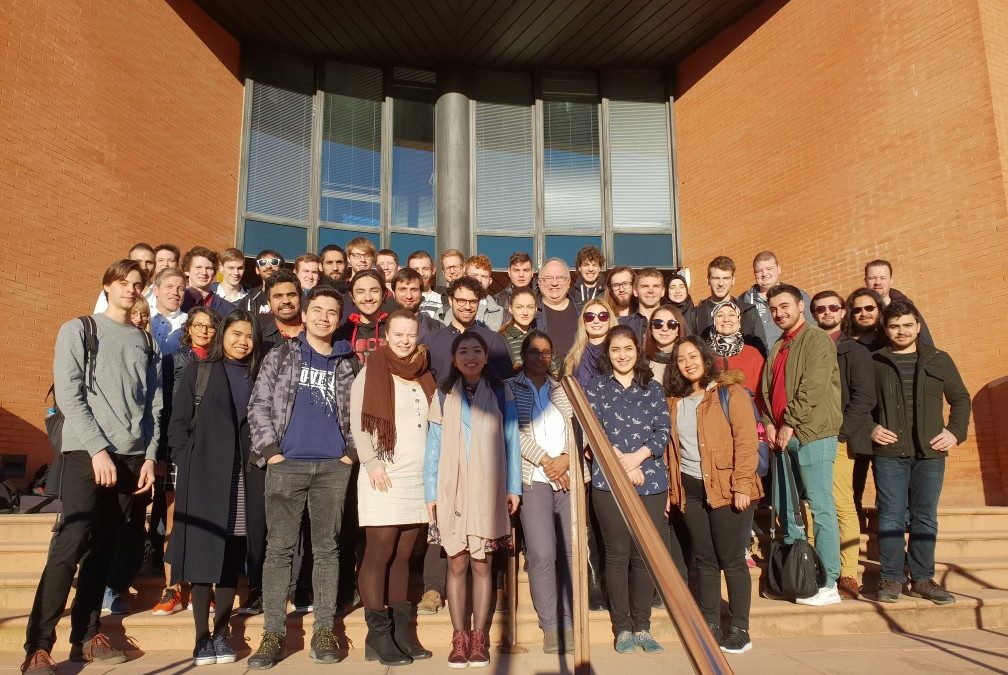 As part of the EPIC project, in which atene KOM is one of ten partners, 35 students from 8 European countries met in Barcelona last week.

During the five days of the seminar (11 – 15 February 2019), under the guidance of tutors and lecturers, they dealt with problem-based learning, transnational cooperation and project development. For the students it was the first face-to-face meeting. They used the time for joint milestone planning and getting to know each other.

What are the projects about?

On site, everyone gained a first insight into the projects. Topics include the further development of a training platform on the subject of cyber security or the analysis of open data with the aim of developing a smart city solution for the Norwegian city of Stavanger.

One project team is working on a technology that allows coffee to be tracked from production to consumer with the help of Blockchain and Internet of Things technology. The resulting full transparency is designed to maximise trust in the quality of the coffee and provide consumers with better orientation.

Another team wants to draw attention to the problem of sinking soil in the Netherlands. According to current forecasts, earthquakes, the disappearance of vegetation or salt extraction will contribute to the soil sinking in some areas of the country by up to two metres in the next 30 years. This leads to cracks in houses, swampy floodplains where cows can hardly graze anymore and descending roads, sewers and pipes. This will exacerbate the consequences of climate change and the already high risk of flooding in the Netherlands. The “Descending Cities” project team is developing a virtual reality application as part of EPIC in order to raise awareness of this problem among citizens, municipalities and companies.

In the Erasmus+ project EPIC, students work on real case studies provided by businesses, municipalities and research institutions. The international teams are interdisciplinary: Participants come from fields such as ICT, business or design and have different levels of knowledge. This diversity poses a variety of professional, intercultural and administrative challenges for project implementation.
During the seminar week in Barcelona students were coached and supported by tutors with different focuses in order to make their work easier. In addition, there were workshops on topics such as cultural differences or entrepreneurship. 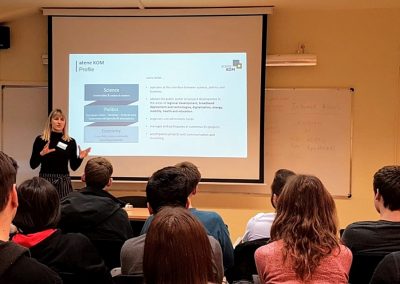 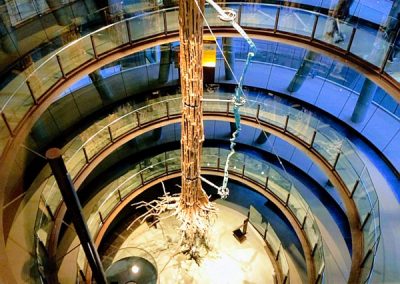 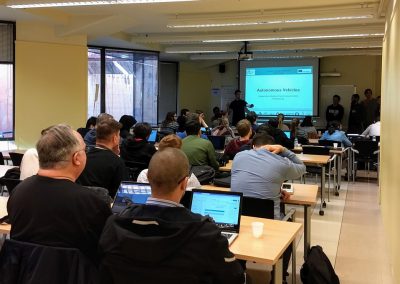