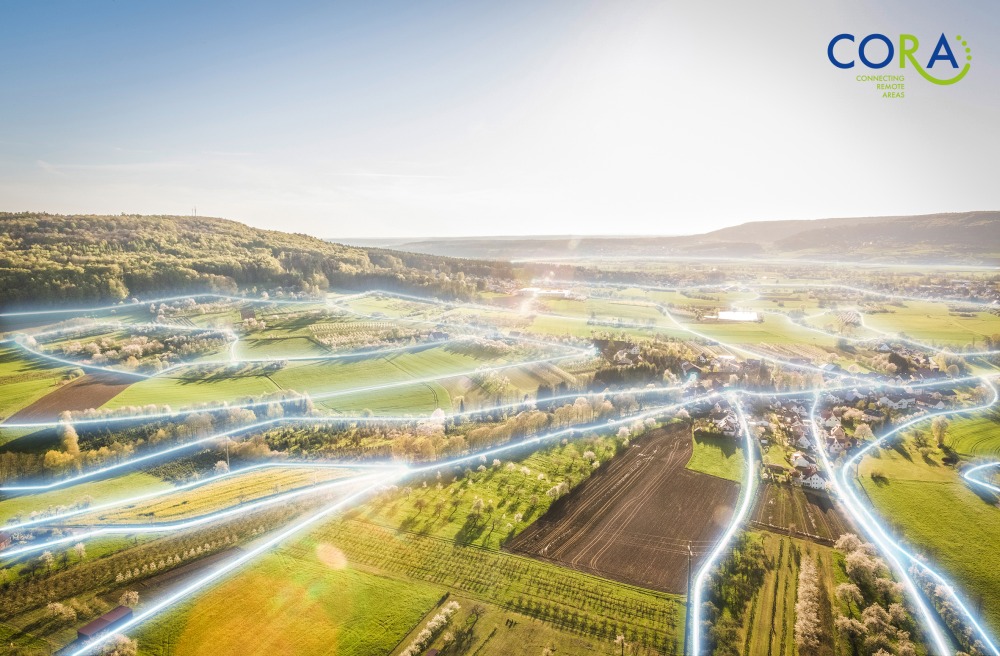 The Interreg project representatives from the Federal State of Lower Saxony came together to discuss and exchange on their project concepts, progress and experiences in a friendly atmosphere.

On 19 November the representatives of more than ten running Interreg projects from Lower Saxony came together to get to know each other and exchange their experiences in implementing their projects.The meeting was organized and moderated by the Office for Regional State Development Lüneburg with the presence of Dr Monika von Haaren from the Lower Saxony Ministry of Federal and European Affairs and Regional Development.

One key aspect of the meeting was to discuss the positive as well as negative experiences of the project partners in diverse Interreg projects (incl. Interreg NSR, Interreg BSR and Interreg Europe). The meeting started with a short presentation of the projects that was followed by interactive discussions on the existing challenges and strength areas in developing and implementing Interreg projects. Main objective of the meeting was to transmit the practical positive/negative experiences of project partners to the responsible Interreg authorities from Lower Saxony with the aim of improving the procedures, conditions and modalities in post 2020 Interreg programming.

atene KOM took an active role in the meeting and presented the two running projects CORA (COnnecting Remote Areas with digital infrastructure and services – Interreg NSR) and LowTEMP (Low Temperature District Heating for the Baltic Sea Region – Interreg BSR project). During the meeting, the CORA project coordinator Dr Peyman Khodabakhsh (project manager of atene KOM) explained the importance of digital transformation in rural areas in the North Sea Region and emphasized that several outputs of the project e.g. the CORA e-learning platform have great potential to be used by all local and regional authorities in Lower Saxony.

Once again, all participants emphasized on the importance of the Interreg programme for the integrity of the European regions as well as the value of transnational cooperation among several EU countries.