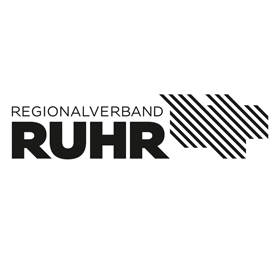 The Regionalverband Ruhr (RVR) is the union of eleven independent cities (Bochum, Bottrop, Essen, Dortmund, Duisburg, Gelsenkirchen, Hagen, Hamm, Herne, Mülheim a. d. Ruhr and Oberhausen) and four districts (Kreis Recklinghausen, Kreis Wesel, Kreis Unna and the Ennepe-Ruhr-Kreis). The association area forms the largest metropolitan region in Europe with over 5.1 million inhabitants. The RVR’s goal is to strengthen and advance inter-municipal cooperation in the area of digitization with its member municipalities and to implement new project ideas. In a first step, atene KOM GmbH conducted an inventory to record the heterogeneous structures in the association’s territory and to identify the interests and ideas of the member municipalities.

In close consultation with the RVR, atene KOM developed further measures and project ideas, which were presented and jointly discussed in a virtual stakeholder workshop.

Thus, the concrete measures and projects, had to be discussed and further steps had to be defined. For the RVR, the workshop forms the cornerstone for closer cooperation in the field of smart city and digitalization with its member municipalities. All project results were documented by atene KOM in a final report for the RVR.

The project focused on strengthening inter-municipal cooperation and identifying new measures and project ideas in the field of smart city and digitization.

atene KOM was responsible for conducting an inventory and expert interviews with the member municipalities of the RVR. Furthermore, atene KOM developed concrete measures and project ideas. In addition to the preparation and implementation of a stakeholder workshop, the preparation of a final report for the RVR was another part of the tasks.

Area of the Regionalverband Ruhr 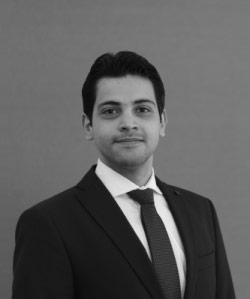 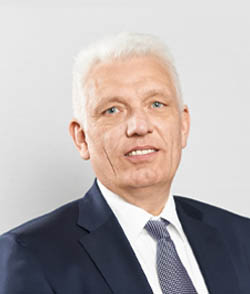