Supporting the digital policy of the federal state of Brandenburg

In December 2018, the federal state government of Brandenburg adopted a digitization strategy, which will guide the digitization processes of the Land in the upcoming years. The strategy includes 202 measures in seven fields of action which are partly already being implemented. Closely linked to this process is the establishment of a digital advisory board consisting of nine digital experts. The digital advisory board has developed ten guiding theses for a “digital Brandenburg”. These theses are part of the digitization strategy.
In addition, the state chancellery of Brandenburg is organizing further actions and events related to digital policy. One of these was a series of appointments with Brandenburg´s “digital pioneers” – visited by the state secretary who is responsible for digitization issues in Brandenburg. During these appointments the state secretary was talking directly with the digital pioneers to get information about their progress with various digitization issues.
Other events were focussing on the exchange of information among the federal states as well as on the networking aspect among the players within Brandenburg.
Last but not least a monthly newsletter informed about digitization issues on the EU-, national as well as on Brandenburg level.

atene KOM GmbH was responsible for conceptualizing and organising the state secretary´s visits with Brandenburg´s digital pioneers as well as for conceptualizing and arranging further events with digital focus. atene KOM GmbH also prepared the monthly newsletter by writing the editorial as well as collecting and editing relevant news. Another task was editing and designing the final brochure for the digitization strategy of Brandenburg. Last but not least, atene KOM GmbH was responsible for the preparation and the follow-up of two meetings of the digital advisory board and was furthermore supporting the contentrelated work of the board during this period. 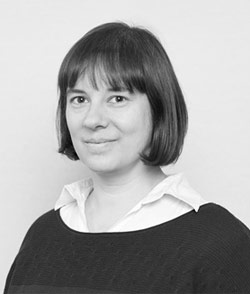 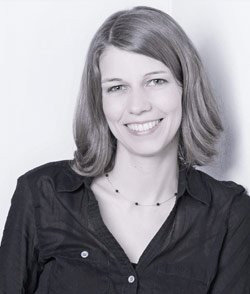