Full of energy at the Stronghouse Partner Meeting in Sønderborg 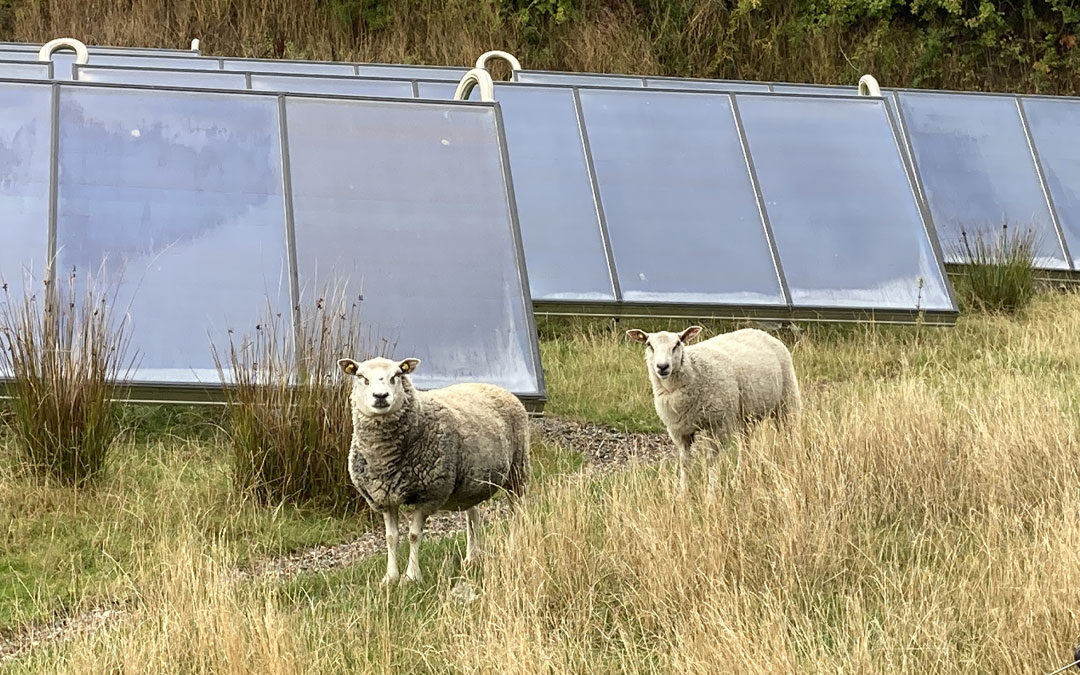 The Stronghouse project partners met in Sønderborg, Denmark, to address the current challenges of the energy transition in existing buildings. The atene KOM exchanges knowledge on sustainable heat supply and takes on central tasks in the project.

After a partner meeting in Belgium in spring, all participants of the INTERREG B North Sea project “Stronghouse” met in the Danish city of Sønderborg for another partner meeting.
The Stronghouse project aims to define concrete measures to motivate homeowners to invest in the energy renovation of their homes and buildings. The focus lies on reducing the ecological footprint of the buildings. Under the slogan “Energy Turnaround in the Building Stock of the North Sea Region”, the project proceeds with a “Customer Journey” that follows the homeowner’s path from initial interest through planning and financing to the completion of the energy retrofit.

At the partner meeting in Sønderborg, the thematic focus this time was on the heat supply of residential buildings. In Denmark, this is largely done via district heating, whereby the use of renewable energy sources is playing an increasingly important role. Atene KOM has been working on the topic of “sustainable district heating supply” since 2016 and presented the Stronghouse partners the extensive results of the two Interreg projects “LowTEMP” and “LowTEMP 2.0“, which have been developed and coordinated by atene KOM. During subsequent excursions to surrounding municipalities, the project partners learned how waste heat from the production of a local brick factory is fed into the local district heating network and how the regional heating supplier “Sønderborg Fjernvarme” feeds the district heating network from renewable raw materials by burning straw from local production. On the second day of the event, atene KOM presented the e-learning modules developed so far, which interactively accompany the customer journey. In addition, the current work status of the Smart-Home Manual was presented, which shows and summarizes the approach and the technical challenges of digitally supported applications in the residential sector.
The next partner meeting will take place in Aberdeen, Scotland, in spring of 2023. 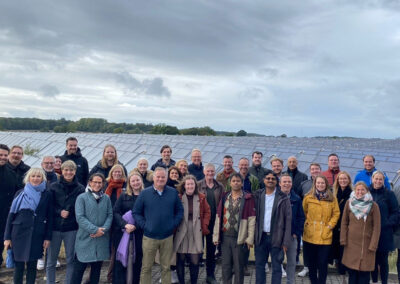 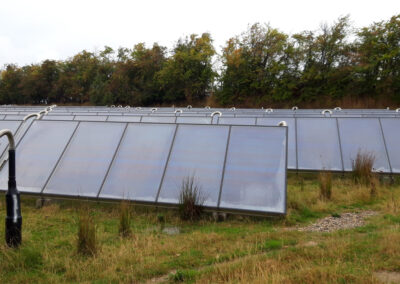 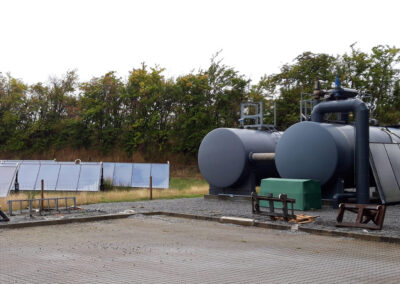